Glitch: Adventures in Second Life Photography, a Lesson in Frustration and Shutting the Door on Perfectionism

It has been quite a learning curve week of playing around and learning new techniques in GIMP. I am having quite the moment of perfectionism panic as I stare at my latest photo that has taken me ALL DAY to learn to do and still did not turn out how I wanted it to. However I did learn a couple of things and I am slowly but surely breathing through the panic and reminding myself that experiments don’t have to be perfect. They just have to BE.

So what exactly is going on here? Well….Earlier this week, I released this photo, which was quite an easy technique to learn and I enjoyed the result of it. 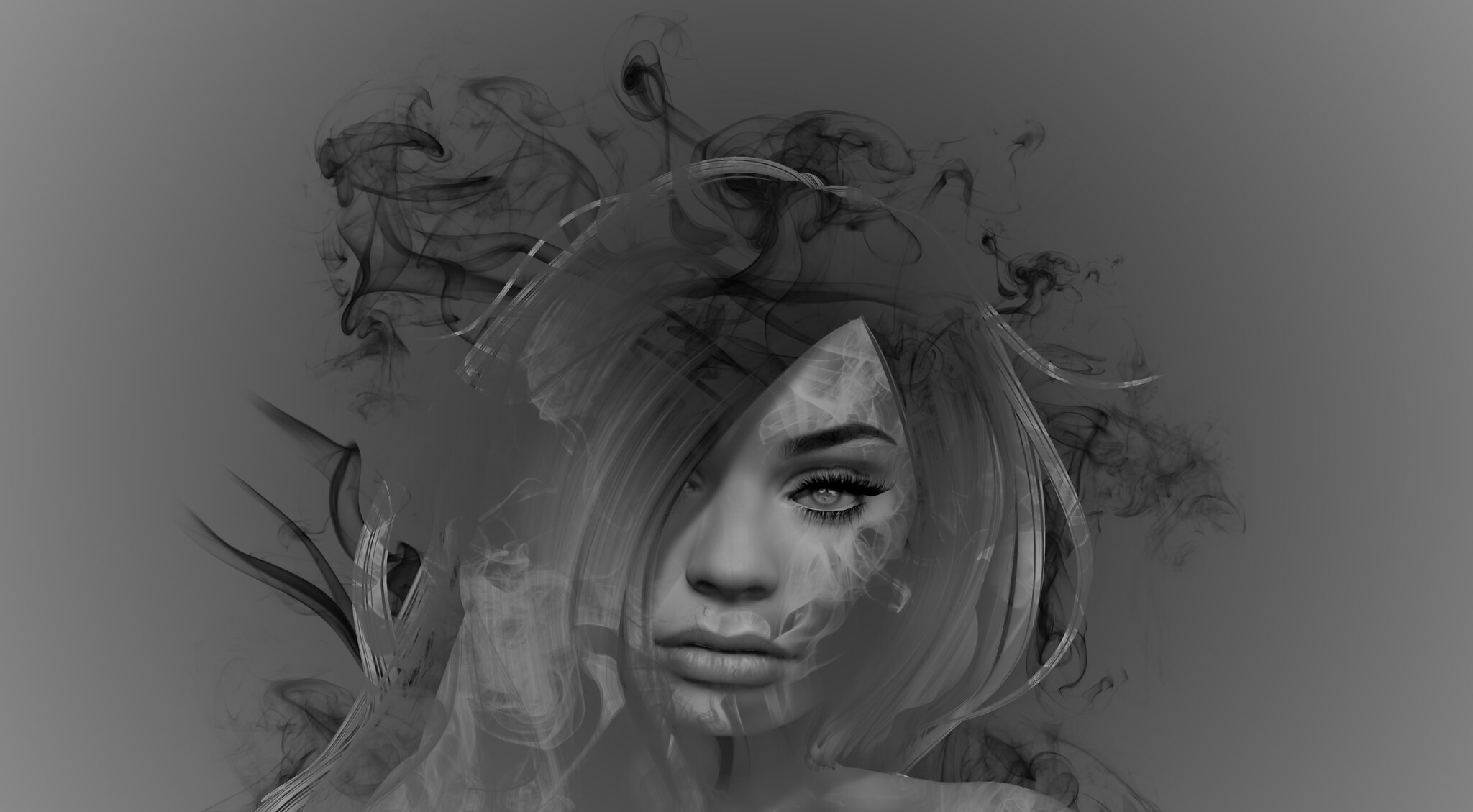 Today, however, I spent the whole day feeling frustrated and annoyed at myself for not learning quickly enough, despite the fact that I had chosen to learn a technique that was pretty damn complicated. I look at the photo, and I cringe. I see only the flaws and my failure to get the vision I have in my head out into the world. And I know THAT is the ugly monster that is the unrelenting standards of Obsessive Compulsive Personality Disorder playing with me.

So I breathe. Slowly. In and out. I shut the door on the monster and I upload the photo to FLickr, where again, because of the compression Flickr needs to do when uploading, the result is not what I want or expect. I remind myself again…it’s ok. Breathe. This is not about perfection. This is about learning. And so I also shut the windows on the monster, despite knowing it is still prowling around outside…for the moment, I can breathe.

So here it is…This is Glitch. 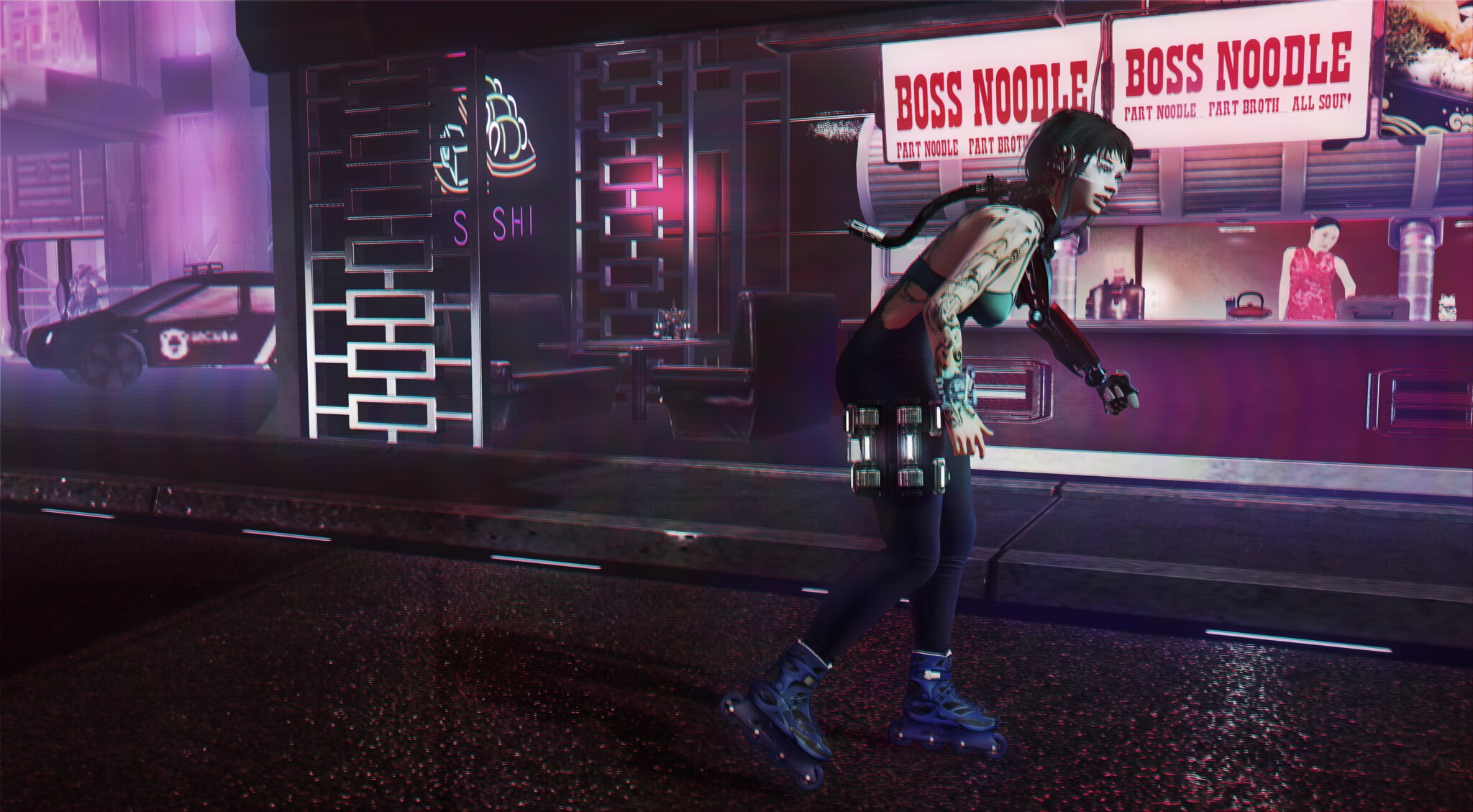 I wanted it to be more like the glitch in a video of a badly done surveillance camera. But when the photo gets compressed in Flickr, I lose a lot of the detail. Below is the photo before I uploaded it to Flickr. The detail is small, but to me in this present moment…oh so large.

There is also I think, another couple of GIMP techniques I am missing out on to make this be what I want it to be. There needs to be a static of sorts in the photo that is missing. But for now, this will do because it is time I turned my computer off and ventured out. Breathed fresh air and talked to people.

I will say just one more thing before I go though…this photo was taken at the most incredible sim called NuNoX Cyberpunk City. If you get a chance…head out and take a look. You won’t be disappointed.

← She WAS the Storm
The New Subscription Box In SL Town: The Second Life Syndicate Crate →